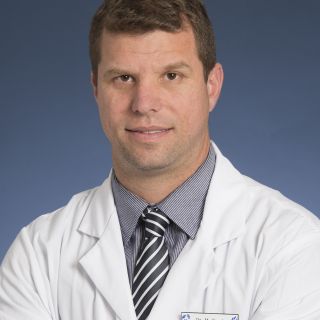 Dr. Cypel is a Staff Thoracic Surgeon at University Health Network (UHN) and an Associate Professor of Surgery at the University of Toronto. He is the director of the ECLS program at UHN.  He received his MD in 1999 and completed his general surgery and thoracic surgery residency program in 2004. In 2005 he started his post-doctoral research fellowship at the Latner Thoracic Surgery Laboratory. During this time, he developed a new method of lung preservation and donor lung repair called Ex Vivo Lung Perfusion (EVLP). This method is now used clinically in Toronto and in many other centers, and has significantly increased the number of transplantable lungs.  He subsequently performed a 3 years fellowship in thoracic oncology, cardiac surgery, and lung transplantation at the University of Toronto. During his training, he has received 13 awards, including the McMurrich Award given for the best fundamental science work by any level trainee in the Department of Surgery and the 1st Annual Zane Cohen Clinical Fellowship Achievement Award. He also achieved a large number of 1st and senior author peer review publications including high impact journals such as Science TM and The New England Journal of Medicine. His main clinical interests are in minimal invasive thoracic surgery for lung cancer, treatment of pulmonary metastases, artificial lung devices and lung transplantation. Dr. Cypel currently holds the prestigious Canada Research Chair in Lung Transplantation from the Government of Canada and he is the principal investigator in very innovative clinical trials, such as the use of uncontrolled donation after cardio-circulatory death for lung transplantation and in vivo lung perfusion with chemotherapy to treat patients with lung metastases. He is a Member of the American Association for Thoracic Surgery (AATS) and a Fellow from the Royal College of Physicians and Surgeons of Canada (FRCSC).  His list of publications can be found at: https://www.ncbi.nlm.nih.gov/pubmed/?term=cypel%2Cmarcelo 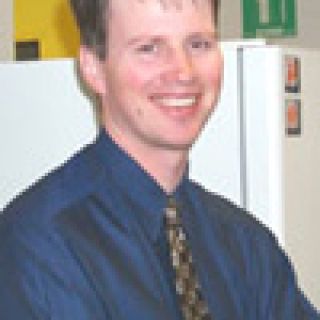 Dr. Waddell is the Pearson-Ginsberg Chair, Division of Thoracic Surgery, University of Toronto and Head of the Division of Thoracic Surgery at University Health Network,including Toronto General Hospital.  Dr. Waddell received his MD from the University of Ottawa in 1987, where he received the Gold Medal in Surgery.  He completed surgical internship at St. Michael’s Hospital before joining the University of Toronto General Surgery Residency Program.  He pursued basic laboratory training for 5 years as part of the Surgical Scientist Program, completing his MSc with Alec Patterson in 1992 and his PhD with Greg Downey in 1995.

He received numerous honours for his research work including the Governor General’s Gold Medal and the Royal College Prize for Resident Research.  He completed General Surgery training in 1997 and his Thoracic Surgery fellowship in 1998.  Following completion of clinical training he undertook an additional year of laboratory research as a McLaughlin Fellow at Imperial College in London, England. He was appointed as Assistant Professor in 2000, promoted to Associate Professor in 2004, and was promoted to Full Professor in 2010.  He has earned numerous distinctions, including the Blalock Scholarship from the American Association for Thoracic Surgery, a CIHR New investigator Award, a CFI New Opportunities Fund Award, the George Armstrong Peters Prize in the Department of Surgery, a Wightman-Berris Individual Teaching Award, and was recognized with the R. Fraser Elliott Chair in Transplantation Research in 2005and the Richard and Heather Thomson Chair in Translational Research in2010.  In 2011, he received the highest research honour from the University of Toronto Department of Surgery, the Lister Prize.

He runs a large lab with funding from the Thoracic Surgery Foundation for Research and Education, CIHR, Heart and Stroke, the Canadian Cystic Fibrosis Foundation, the Roche Organ Transplantation Research Foundation, the PSI Foundation and the Ontario Institute for Cancer Research.  His laboratory focuses on alternative approaches to the chronic shortage of donor lungs, especially stem cell and regenerative medicine approaches to lung disease.  He leads the lung group for the McEwen Centre for Regenerative Medicine. His clinical interests include lung transplantation and lung volume reduction surgery, lung cancer and especially minimally invasive and robotic thoracic surgery.