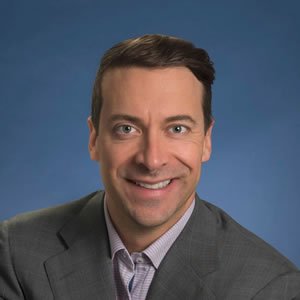 A graduate of Western University, he did his residency at the University of Toronto.

Dr. Bernardini is an associate professor at the University of Toronto and has received Research and Teaching awards such as the 2013 – Chair’s Award for Outstanding
Research Potential and the 2014- Award for Teaching Excellence. He has published many peer reviewed manuscripts. In addition, he holds several administrative positions
in both national and provincial organizations. He leads the UHN gynecologic robotic surgery program and is the co-director of the Women’s College Prevent Ovarian Cancer
Program. His research interests include improving outcomes for women with uterine and ovarian cancer. This includes minimizing morbidity relating to surgery, improved classification of high risk endometrial cancer and risk stratification for women at risk for
developing ovarian cancer. His research interests also include understanding the pathophysiology of uterine sarcomas.