Dr. Catton is Professor of Radiation Oncology at the University of Toronto. He is formerly the Director of the Radiation Oncology Fellowship Initiative at the University of Toronto, and has served as the GU Oncology Site Leader at The Princess Margaret Cancer Centre and an executive member of the GU disease site Committee of the Canadian Cancer Trials Group. 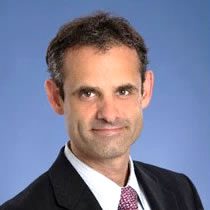 Dr. Shultz was recruited from Stanford University to join the Department of Radiation Oncology at The Princess Margaret in 2015.

Dr. Shultz’s major research focuses are hypoxia, biomarkers, sarcoma, and paraspinal malignancies. He is the Head of the Robert & Andrée Rhéaume Fitzhenry Brain Metastases Program at The Princess Margaret. He is also PI at The Princess Margaret for a multicenter phase II randomized trial sponsored by the NCIC Clinical Trials Group, which aims to determine whether stereotactic paraspinal radiation is superior to standard technique. Holding an MD/PhD, Dr. Shultz has a strong background in basic science and clinical research, and has published over 30 peer-reviewed manuscripts. 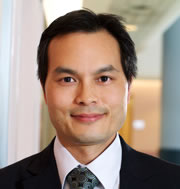 Dr. Peter Chung is a staff radiation oncologist at Princess Margaret Cancer Centre and assistant professor in the department of Radiation Oncology at University of Toronto. He is part of the multidisciplinary Sarcoma and Genitourinary Cancer teams. Dr. Chung is a graduate of Sheffield University and trained as a clinical oncologist in the United Kingdom before completing a clinical fellowship in the University of Toronto/Princess Margaret Fellowship Initiative.

Dr Chung’s research interests are in sarcoma and GU cancers and is currently the principal investigator of a randomized clinical trial of pre-operative versus postoperative radiotherapy in extremity and truncal soft tissue sarcoma. He is currently director of the UTDRO fellowship initiative. 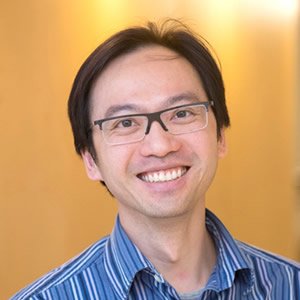 Dr. Wong was recruited from the Centre Hospitalier de l’Université de Montréal (CHUM) to join the Department of Radiation Oncology at the Princess Margaret in 2020.  He is part of the multi-disciplinary Sarcoma and Skin cancer teams.  Additionally, he is part of the radiation late toxicity treatment team.