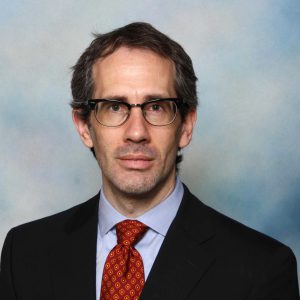 Dr. Dickson completed his undergraduate and graduate studies at Dalhousie University, followed by medical school and residency training at the University of Toronto. After a fellowship in Soft Tissue and Bone Pathology at the University of Pennsylvania, he returned to Toronto where he specializes in Sarcoma Pathology. He is a pathologist and director of Immunohistochemistry in the Department of Pathology and Laboratory Medicine at Mount Sinai Hospital, and associate professor in the Department of Laboratory Medicine and Pathobiology at the University of Toronto. His research is focused on developing novel diagnostic and prognostic markers in sarcoma, and elucidating the mechanisms of sarcomagenesis. Dr. Dickson also has an avid interest in teaching, which includes undergraduate students, residents and fellows, as well as an international audience via social media. 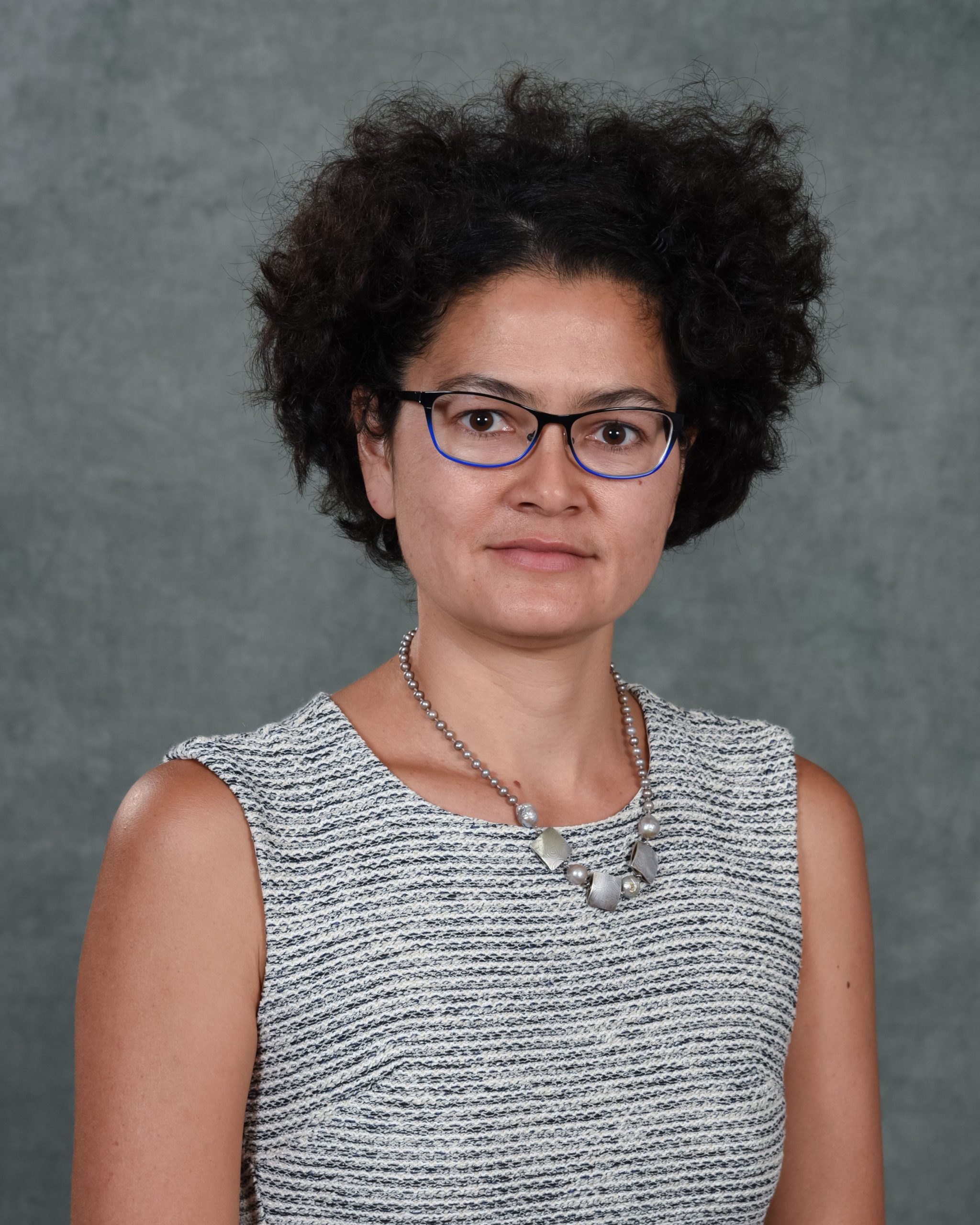 Dr. Elizabeth G. Demicco earned her M.D. and Ph.D. in Biochemistry at Boston University School of Medicine and completed residency in Anatomic Pathology at the Massachusetts General Hospital, followed by fellowships in Selective Pathology (Soft Tissue and Cancer Biomarkers) at The University of Texas M. D. Anderson Cancer Center. She spent 5 years as an Assistant Professor of Pathology at Mount Sinai Hospital in New York where she also served as the director of the Bone and Soft Tissue (2016-2017) and the Head and Neck Pathology Services (2014-2017), before her move to Mount Sinai Hospital in Toronto. Dr. Demicco’s primary research focus is on developing prognostic and therapeutic markers for sarcomas. She has published over 50 articles and several book chapters and served as a co-chair for the sarcoma working group of The Cancer Genome Atlas project. 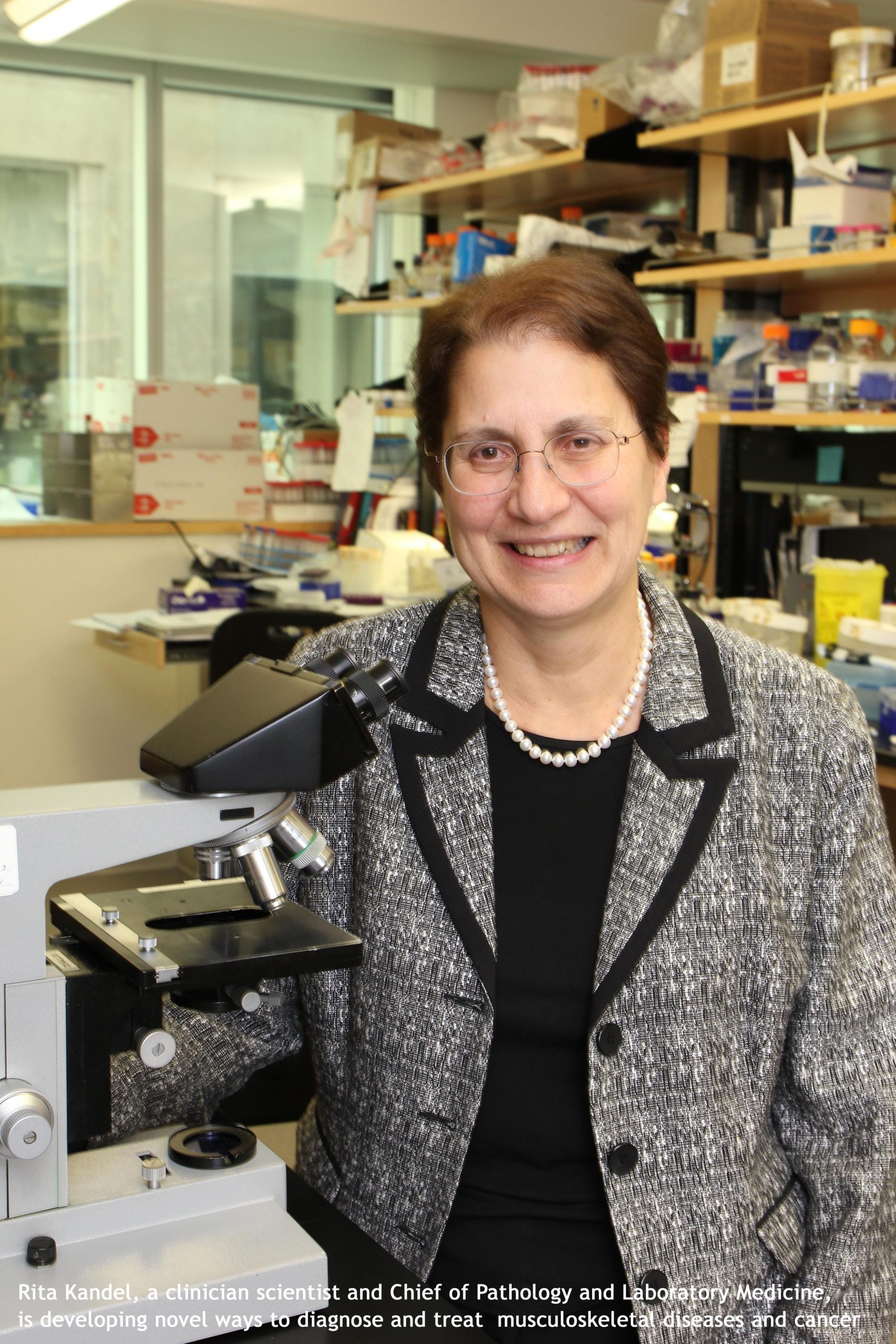 Rita Kandel MD FRCP(C) obtained her medical degree and completed her Pathology residency at the University of Toronto and completed two postdoctoral fellowships, at Tufts University and Harvard University. She is currently the Chief of Department of Pathology and Laboratory Medicine at Sinai Health System and the Chair of the Department of Laboratory Medicine and Pathobiology at the University of Toronto. She was instrumental in developing a Precision Medicine Program at Mount Sinai Hospital in the areas of cancer prediction, pharmacogenomics, and oncology.  She is active in Cancer Care Ontario sitting on the Sarcoma Services Steering Committee. She has published over 200 papers and multiple book chapters. Among other honours and awards, Dr. Kandel is a Fellow of the Canadian Academy of Health Sciences. 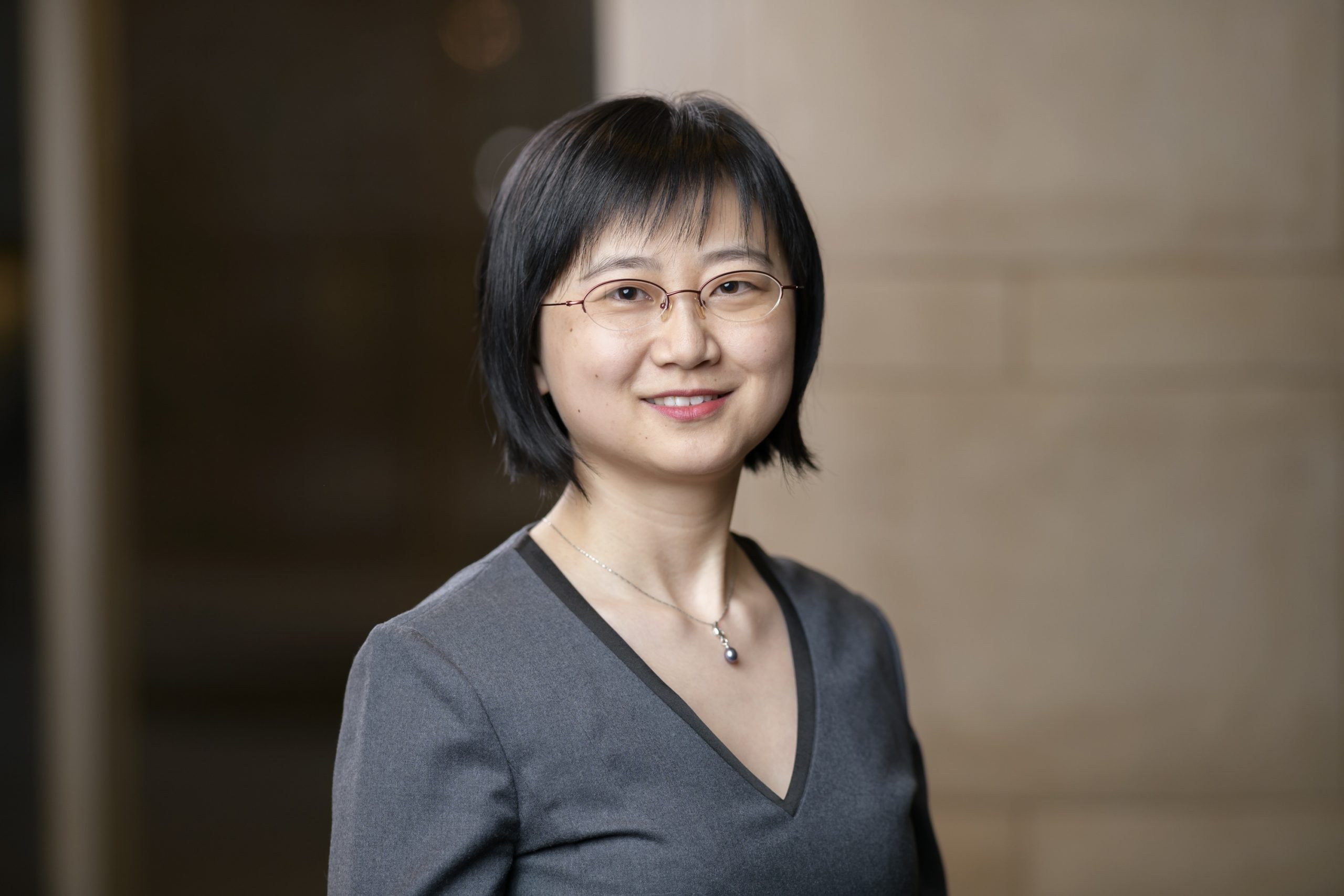 Dr. Lingxin Zhang obtained her medical degree at Peking University Health Science Center. She is a graduate of the Anatomic and Clinical Pathology residency program at Washington University in St. Louis and completed fellowships in Orthopedic Pathology at Hospital for Special Surgery and Oncologic Surgical Pathology at Memorial Sloan-Kettering Cancer Center in New York. She joined faculty at Mount Sinai Hospital in 2020 and focuses on Bone/Soft Tissue and Head and Neck Pathology, with a particular research interest in sarcomagenesis and prognostic factors in bone tumors.